“Q&A” is the result of the creative collaboration of award-winning musician/ composer Tony Quarrington and actress/ singer/ comedienne Zoey Adams.

Though the two have worked together for many years in several guises- including the nostalgic duo “Paper Moon”- it was about two years ago when they made the unexpected discovery that they now seem to share a brain and could be ridiculously productive as an original singer/song writing team. In fact, since November 2017 they have written and are currently performing their hundred-plus original tunes and have launched their first two albums, “Christmas Dream” and “One More Thing”.

Their musical taste is highly eclectic and the duo’s well- crafted songs range from jazz and swing all the way to folk and bluegrass. Clever and heartfelt lyrics are accompanied by beautiful and memorable tunes. Their repertoire even includes originals in Spanish and patois, historical songs about Toronto and novelties about cats, clocks and bathing suits!

Listeners constantly remark on the wonderful chemistry between the two performers and they immediately feel the relaxed and personal relationship that Q&A quickly develops with every audience. Having a great time is something they can count on at every Q&A performance.

Zoey brings to Q&A an extensive theatrical background (in Canada, US and England) and years of customized comedy and improv. Tony brings an impressive resume of musical experience that includes a Juno and more than twenty original albums. It makes for an unusual blending of backgrounds and interests that somehow just works! (They’ve even written a song about that very thing!) 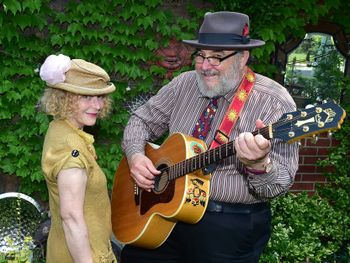 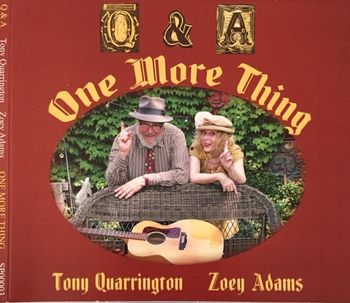 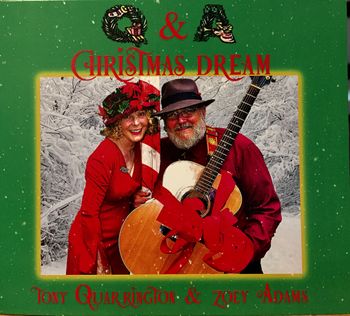 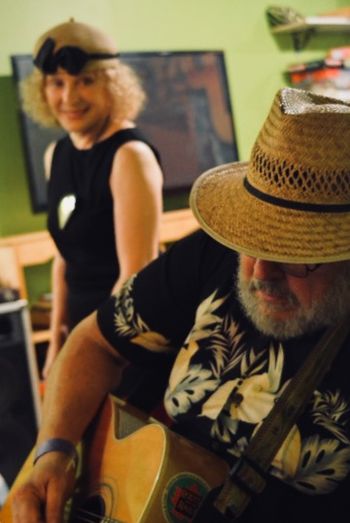 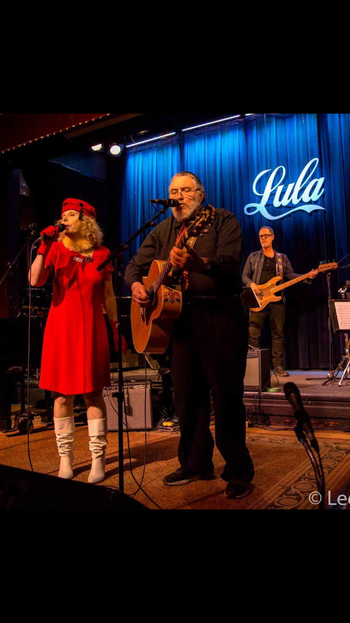 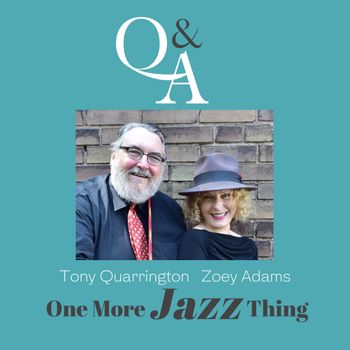 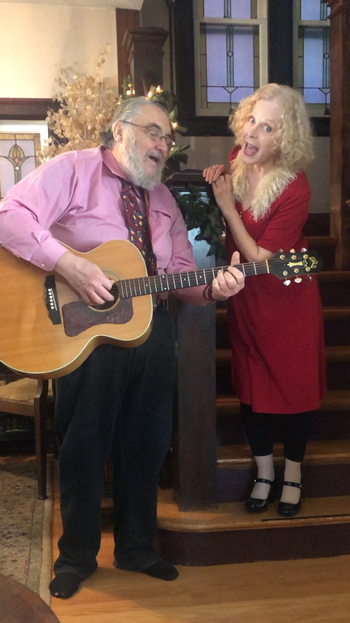